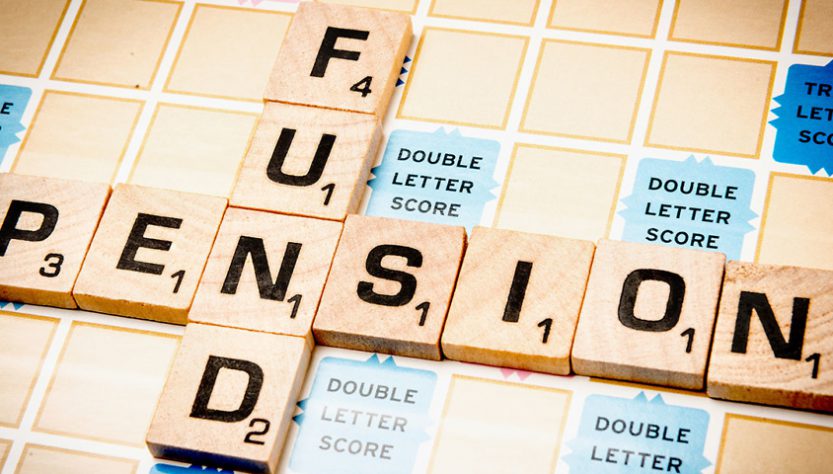 An analysis by ET shows that NPS schemes have generated better returns than the provident fund. The average NPS fund for central government workers has given 10.35% returns since launch, while the average state government scheme has delivered 10.84%.

The NPS  schemes for the general public have also done very well, thanks to the bullishness in the equity market and the recent rally in the bonds. the average equity fund has generated 14.6%, while the corporate fund has given 10.6%. Gilt funds have given average returns of 9.9%. These calculations are based on  SIP returns on monthly contributions from inception till December 2014.

The high returns should be music to the ears of the estimated 36 lakh employees  who have nearly Rs.53500=crore invested in NPS .

The PFRDA allows NPS managers to invest up to 15%in equities but no pension fund manager has ever hit that ceiling. As on November 30, 2014, the central  government scheme of UTI Retirement Solutions had only 11.48% in stocks while the fund managed by SBI Pension Fund had allocated only 8.25% to equities.

ICICI Prudential Pension Fund has been the best performing pension fund for all four investor type.  Kotak Pension Fund and SBI pension Fund are in the second position.