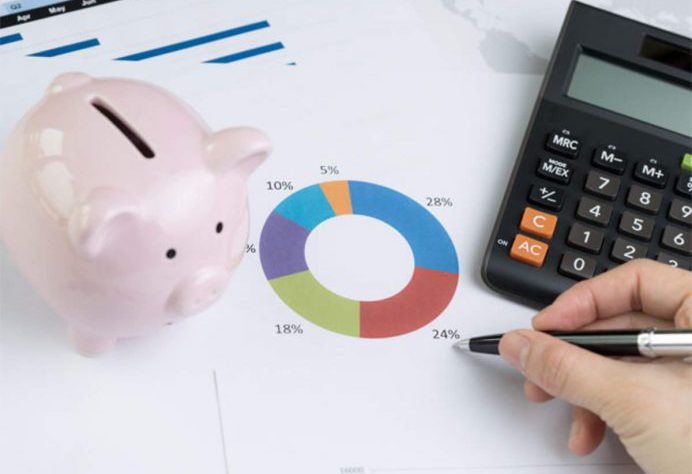 Chief Minister  Arvind Kejriwal  announced on Monday that the AAP government  will restore the old pension scheme  in Delhi. He also said that he will write to his counterparts in other states.

Later on the same day , in a swift action, the Delhi assembly passed the resolution to restore the old pension scheme  in Delhi.The resolution will be sent to the centre for approval.

The employees are opposing the new pension scheme  which was introduced in 2004.

According to the new pension scheme, the government employees(except armed forces) contribute towards pension from  their monthly salary  along with an equal contribution  from the government. It is mandatory for all new recruits  who have joined the government after January 1, 2004.